Losech
August 2014 edited August 2014 in West Siberian Laïka
Say hello to my new WSL pup! I picked him up from the airport last night. He is settling in already, and so far is a pretty spiffy pup. I have decided to name him Flint. 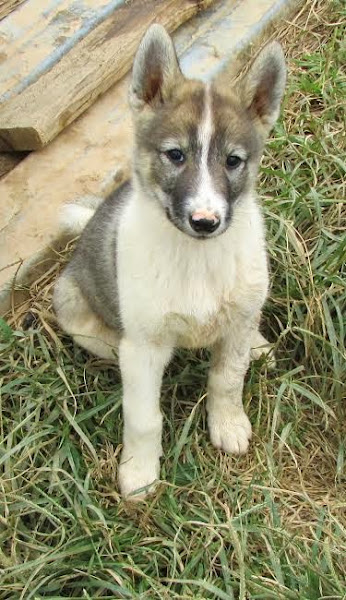 I got him from Vladimir @ufimych, he is out of Pavlik and Dinah. I am very excited to begin hunting with him.
«123»